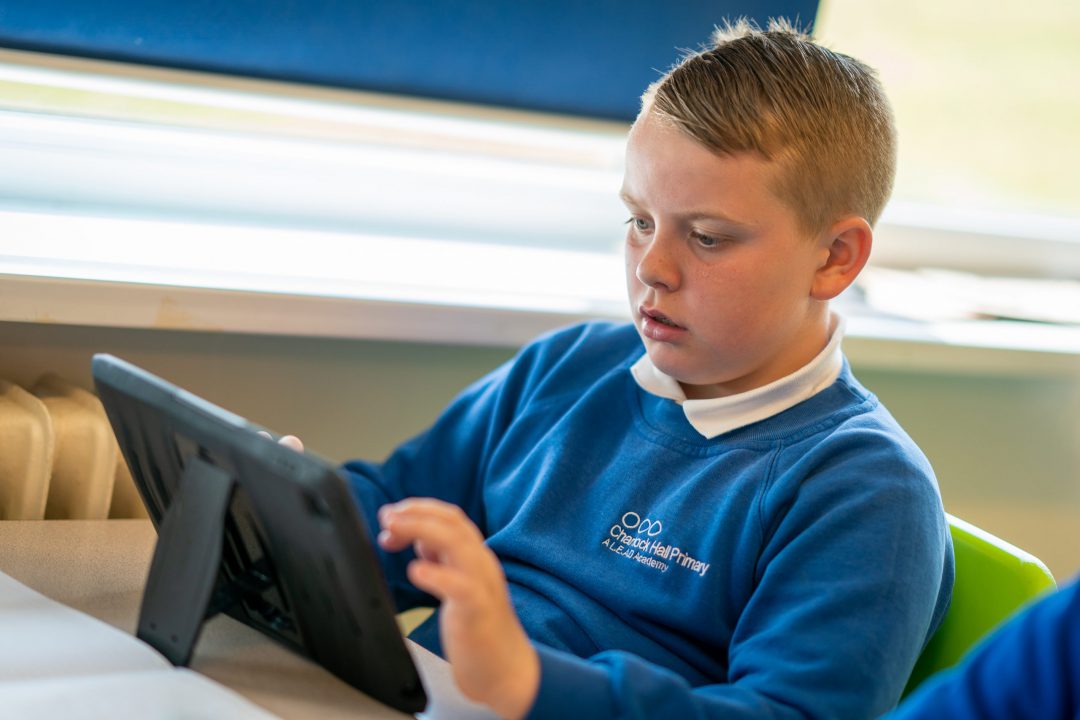 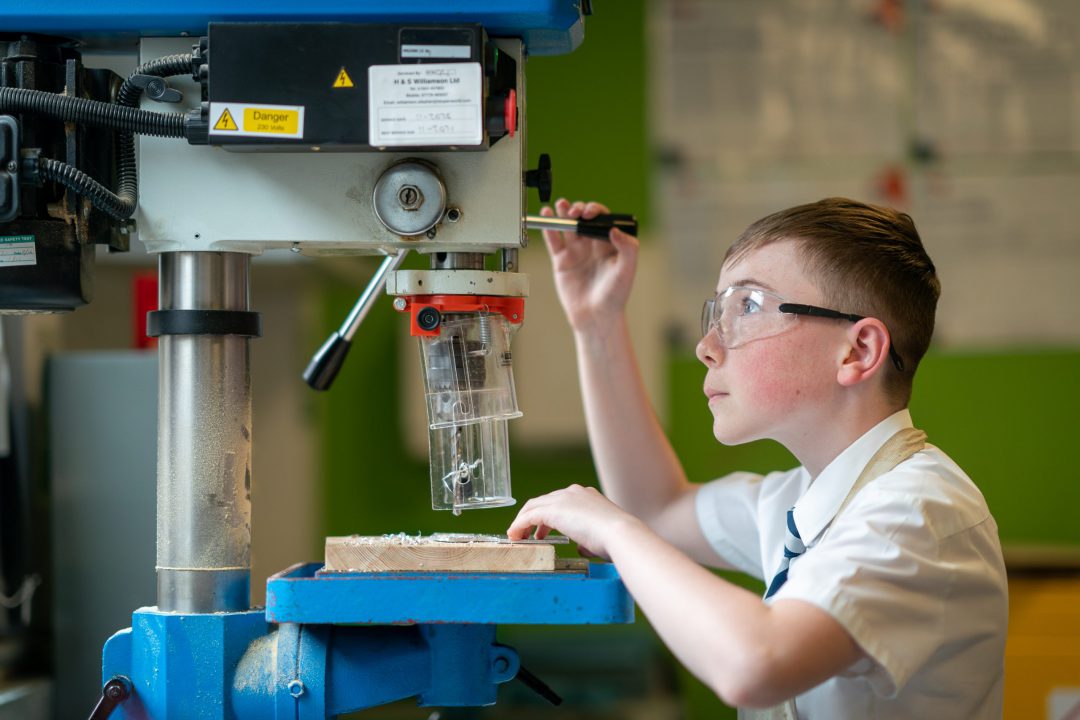 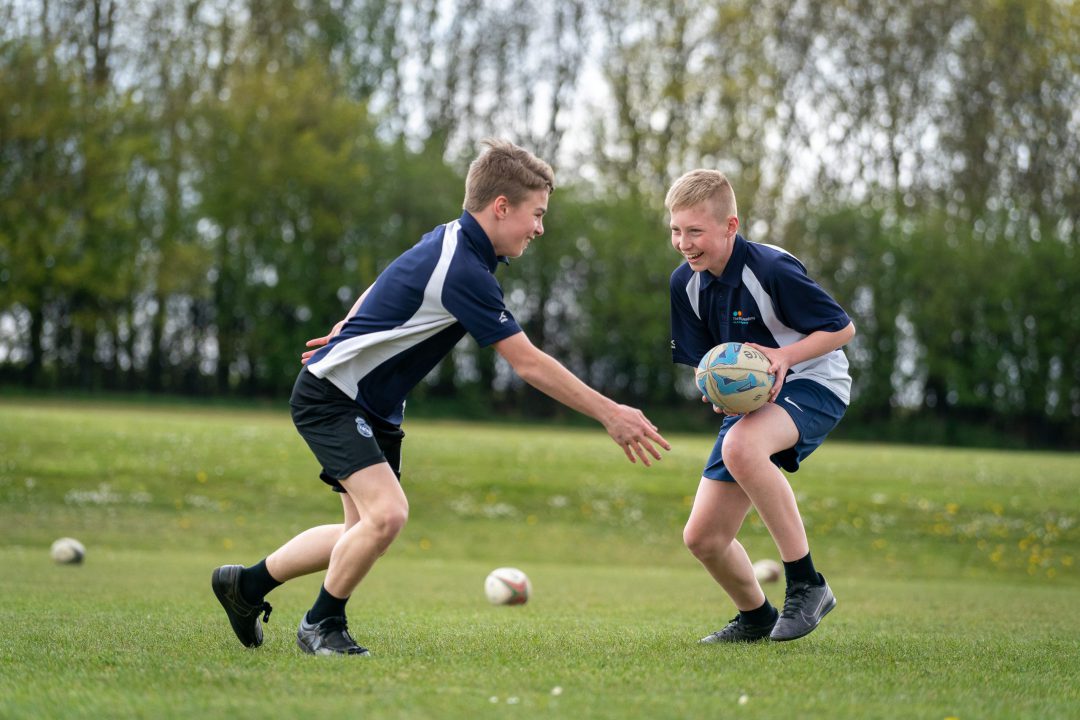 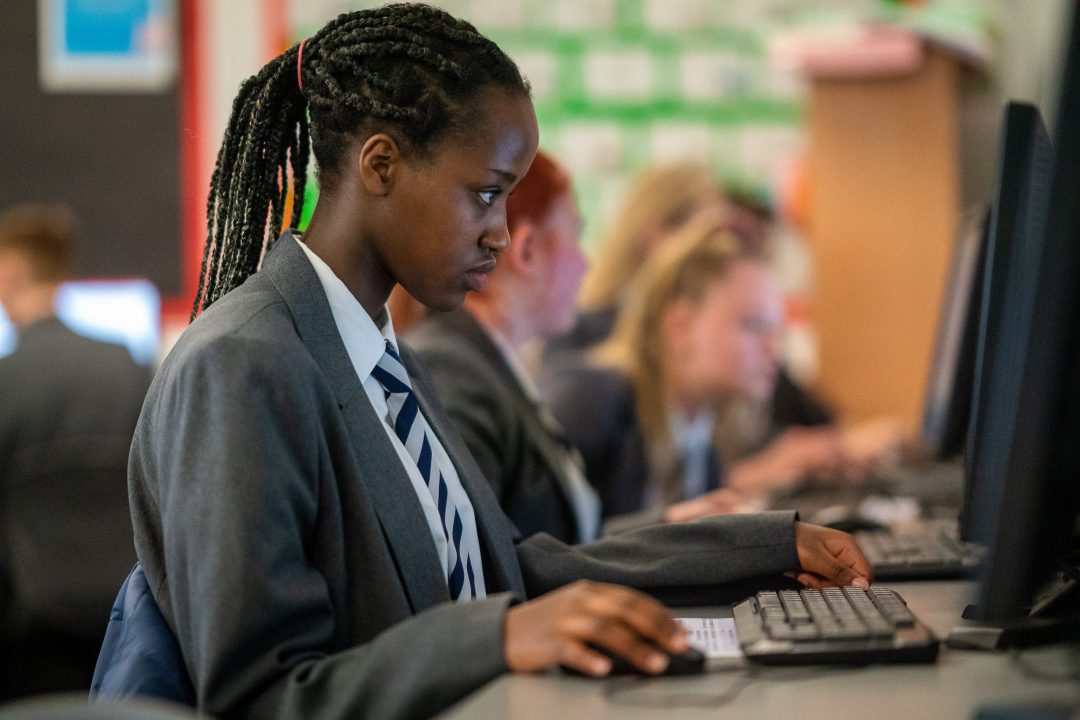 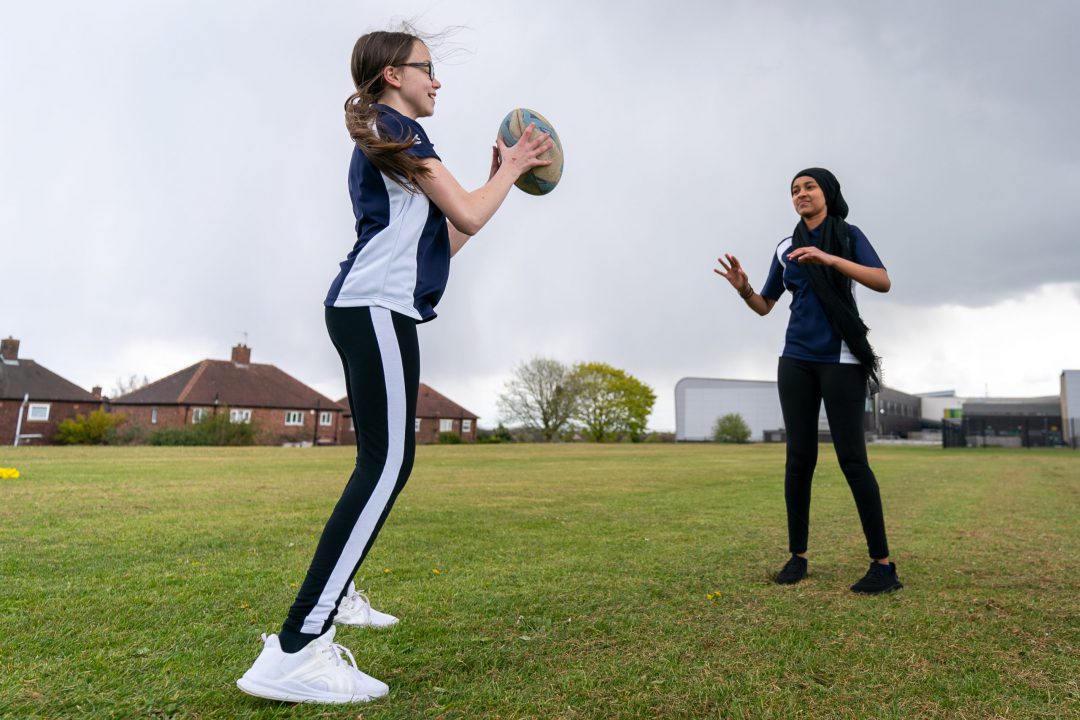 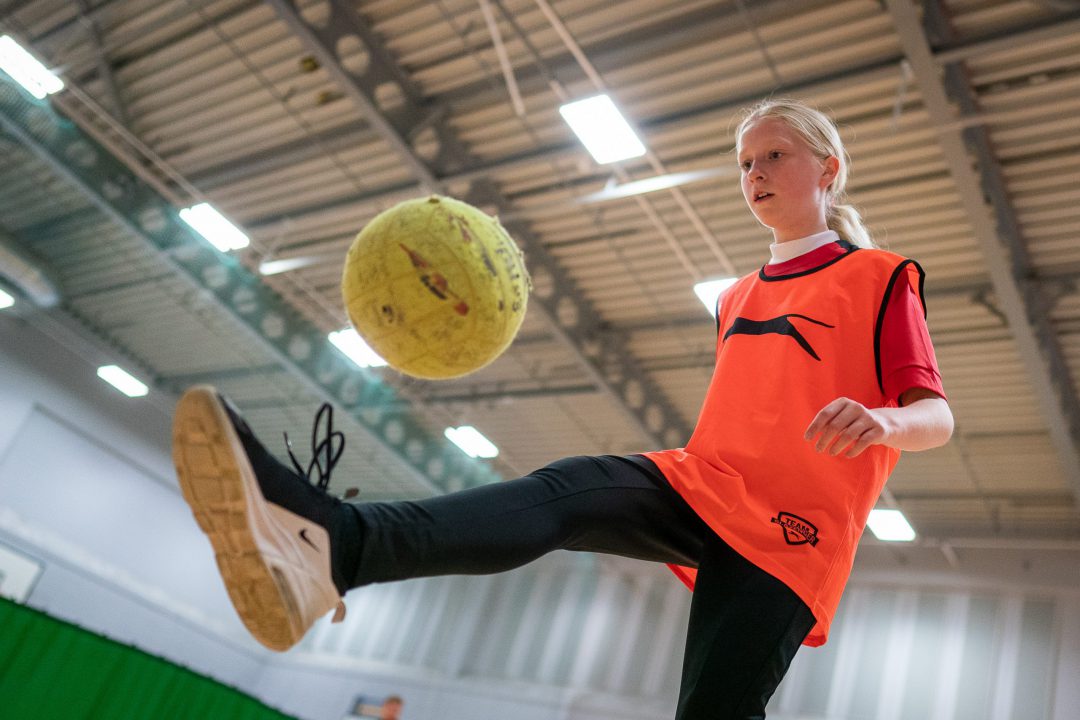 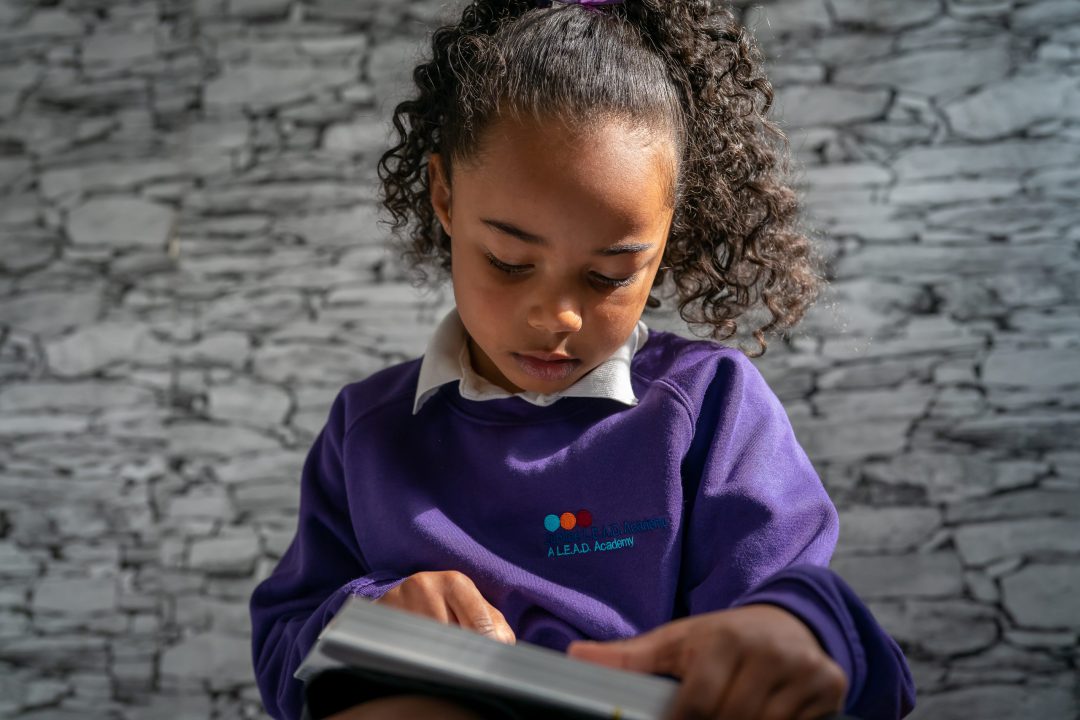 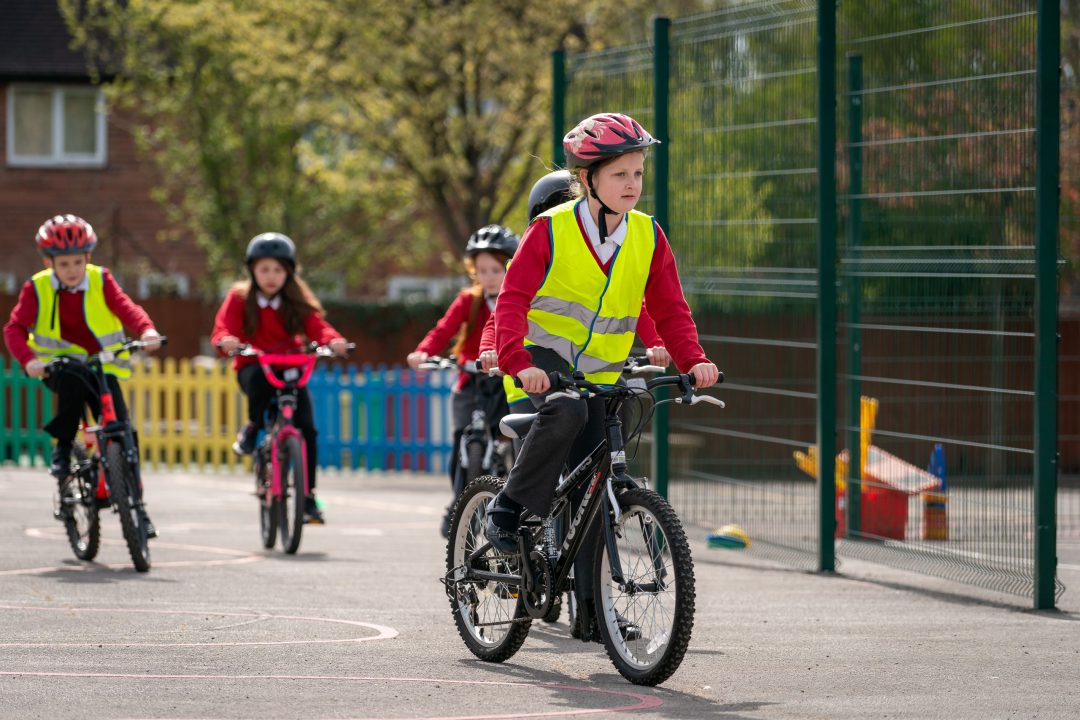 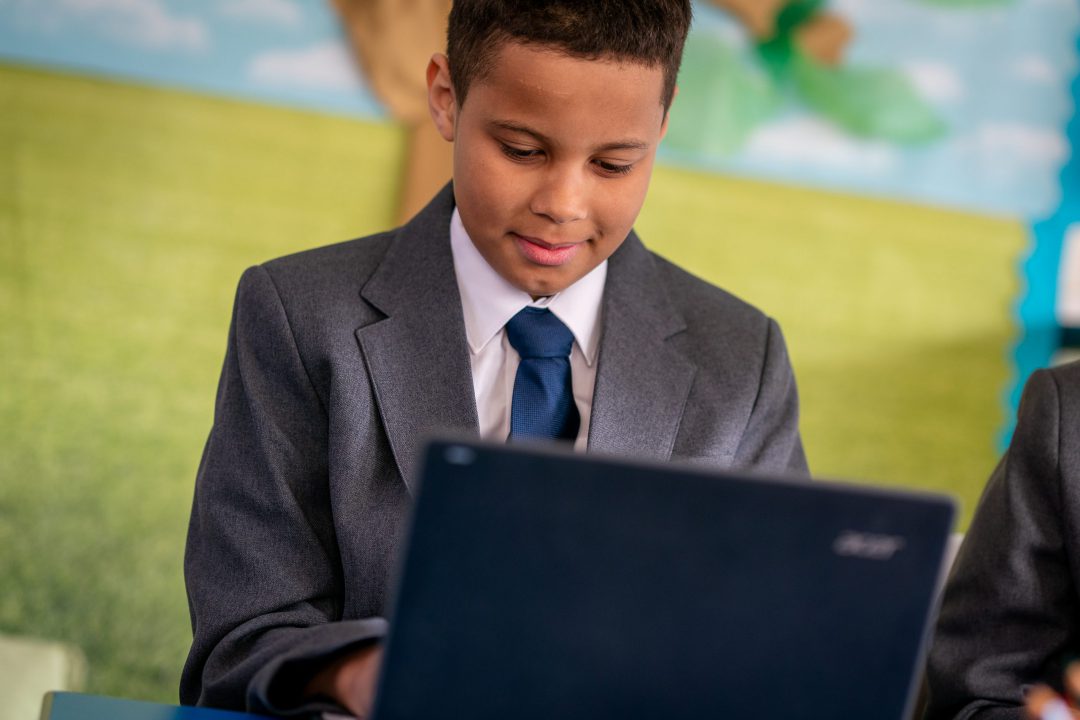 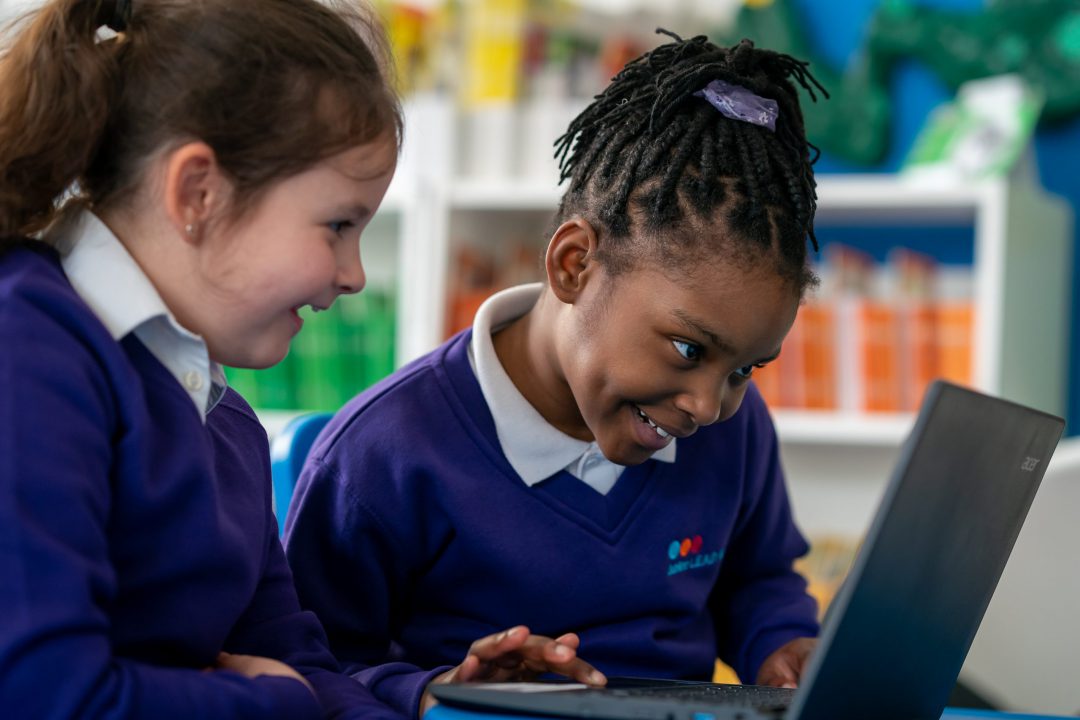 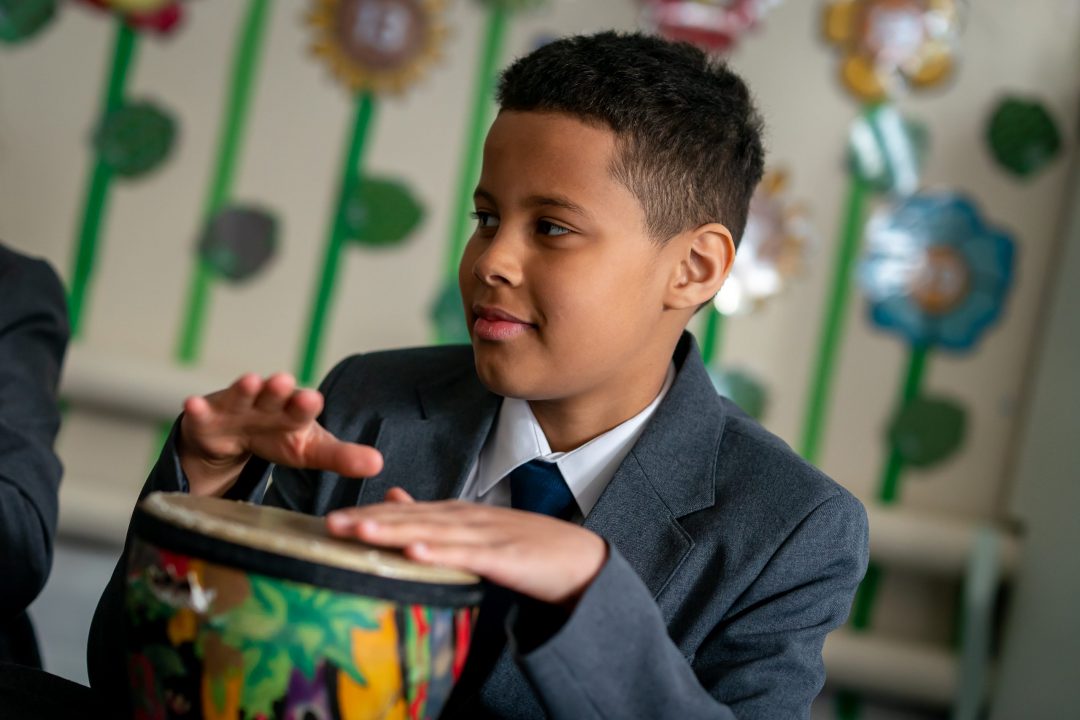 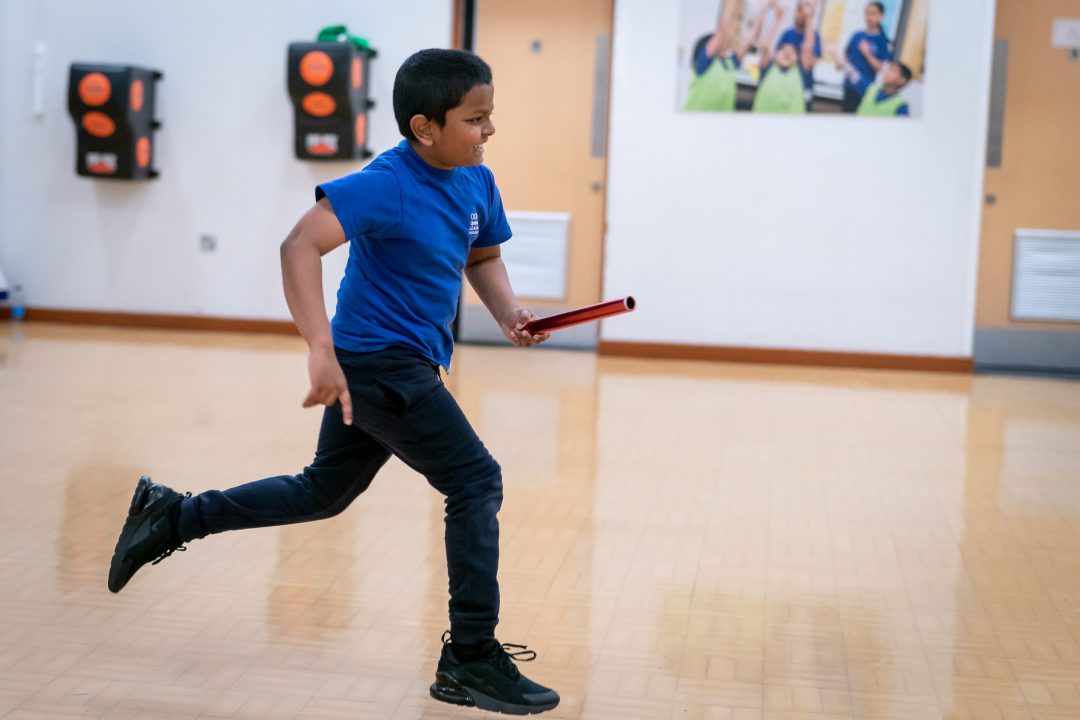 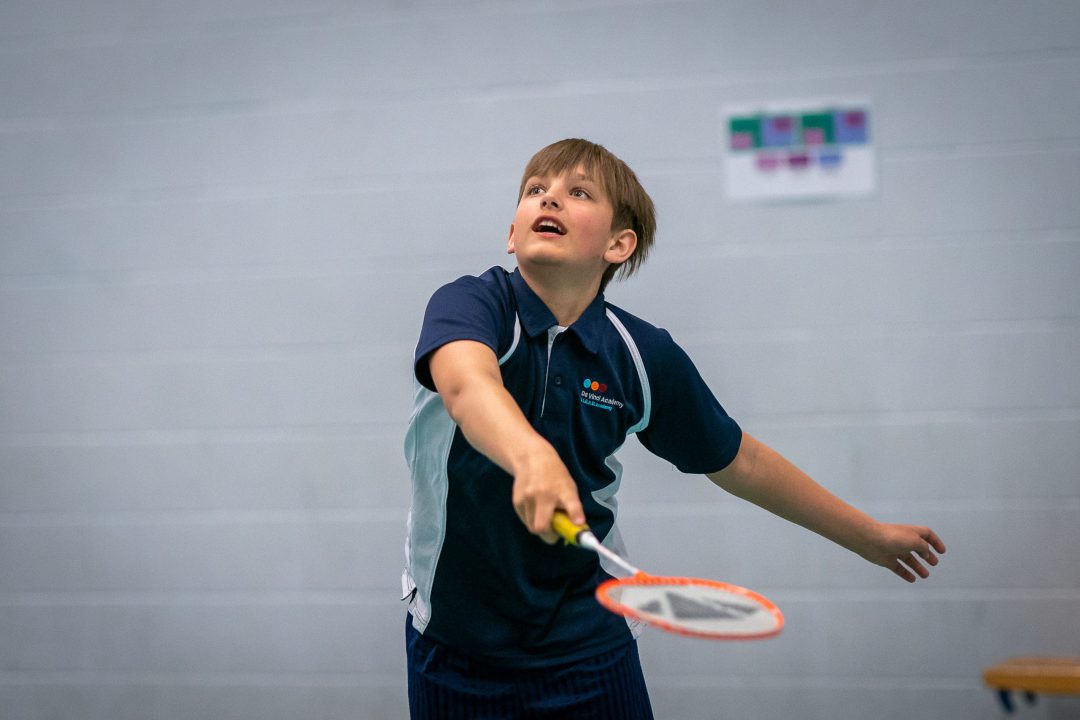 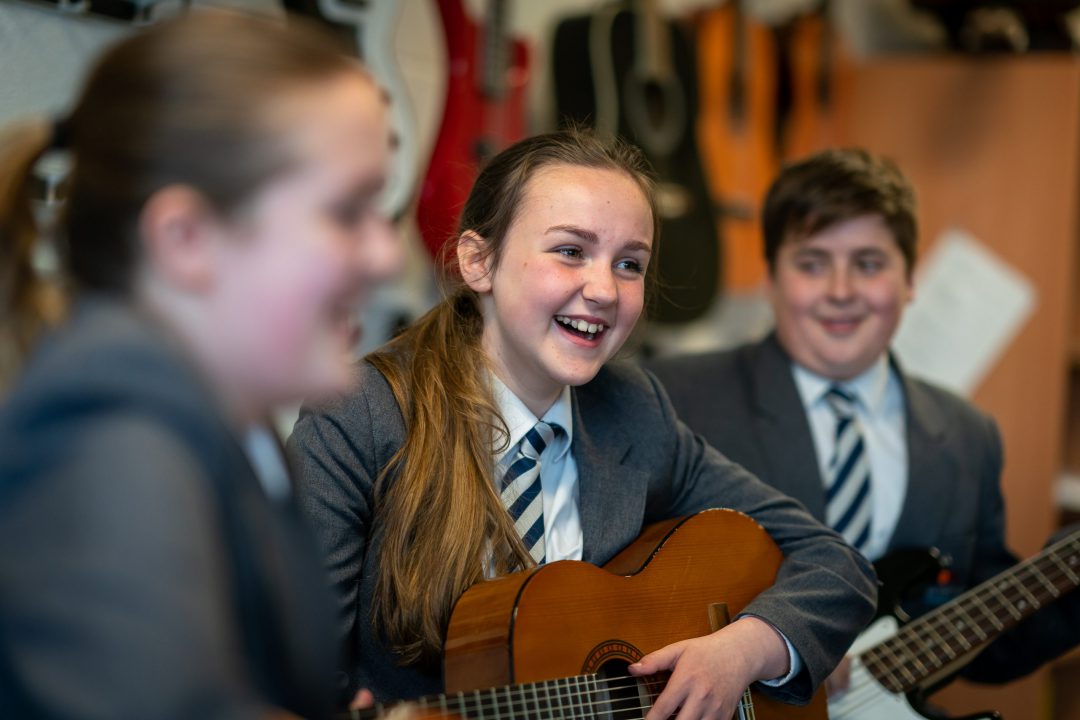 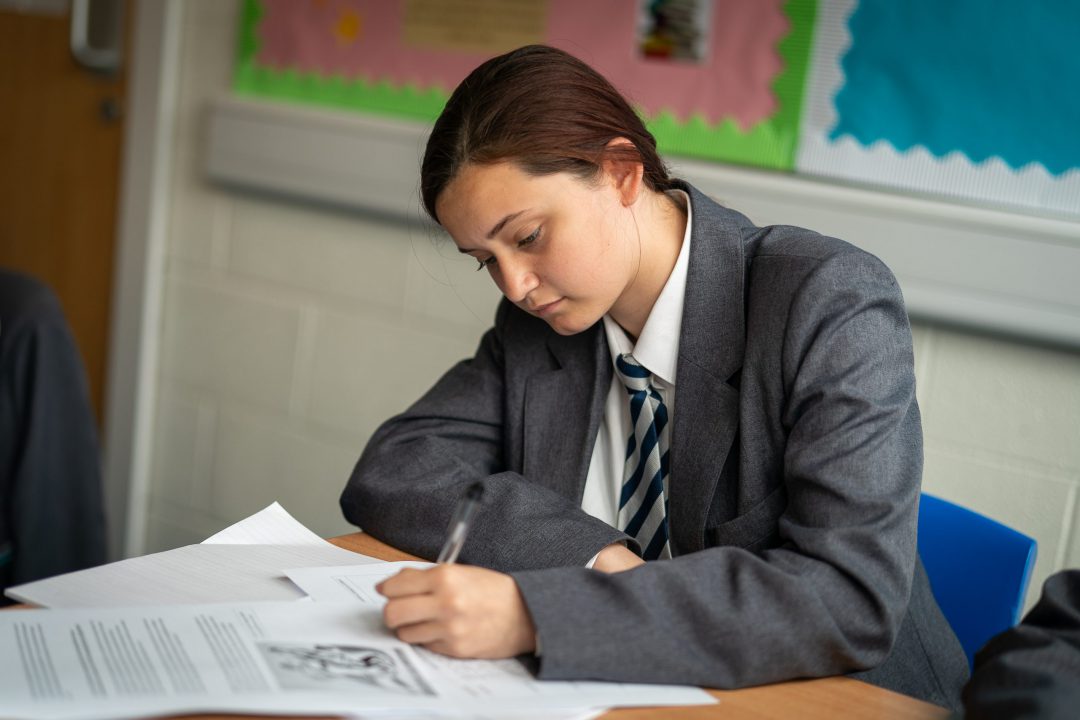 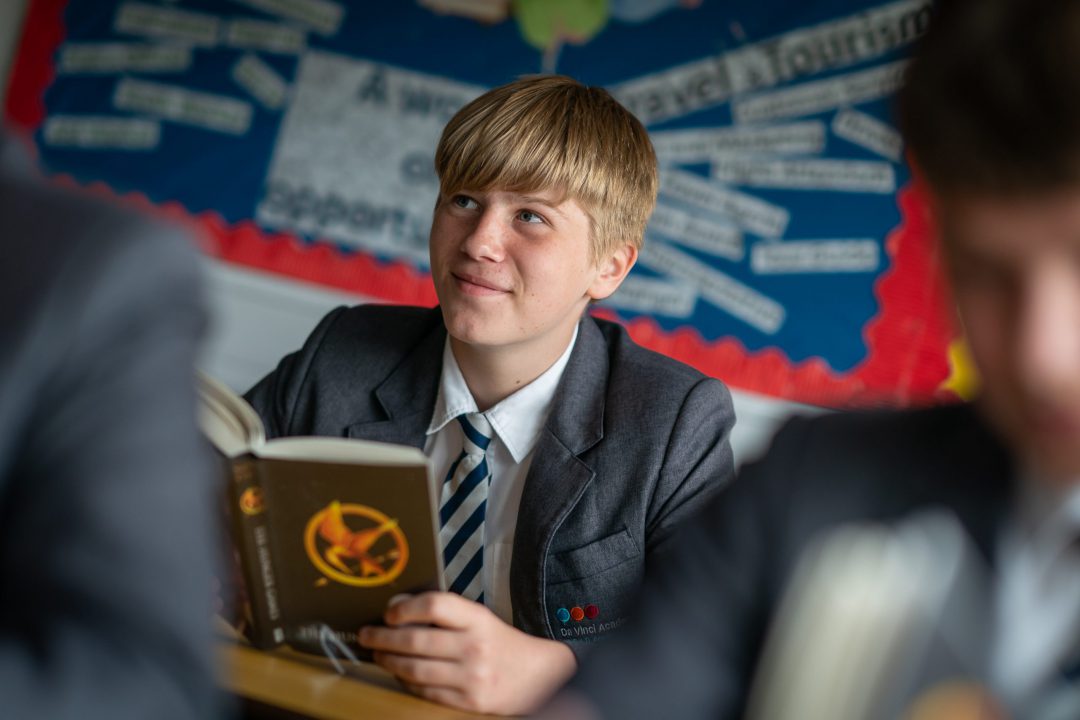 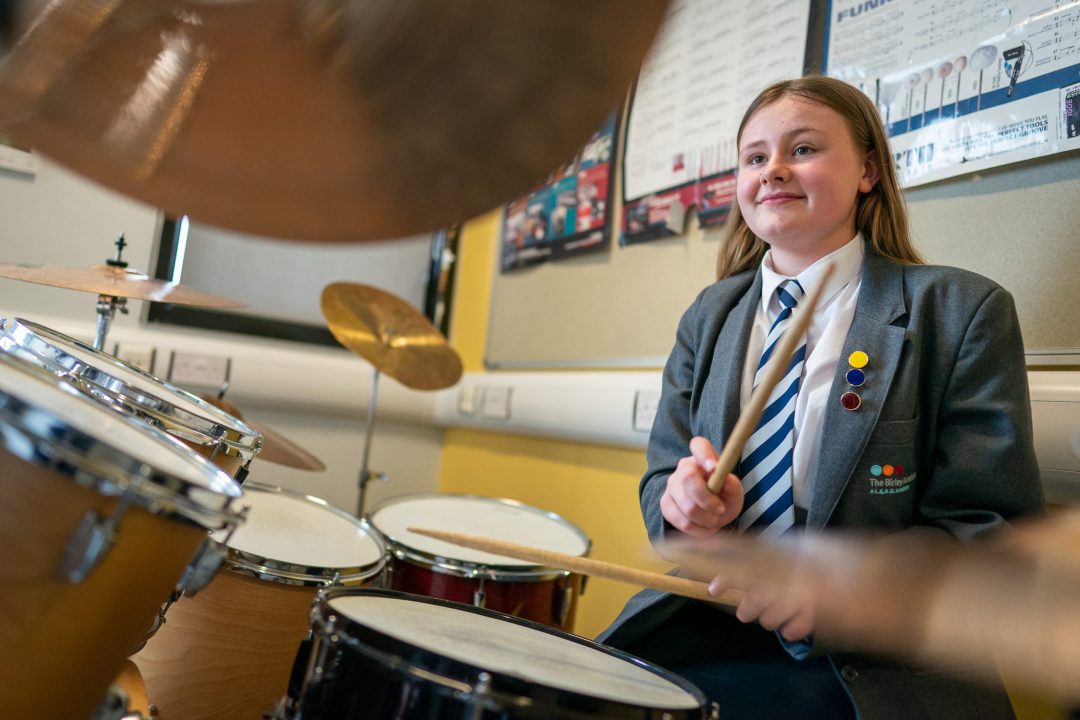 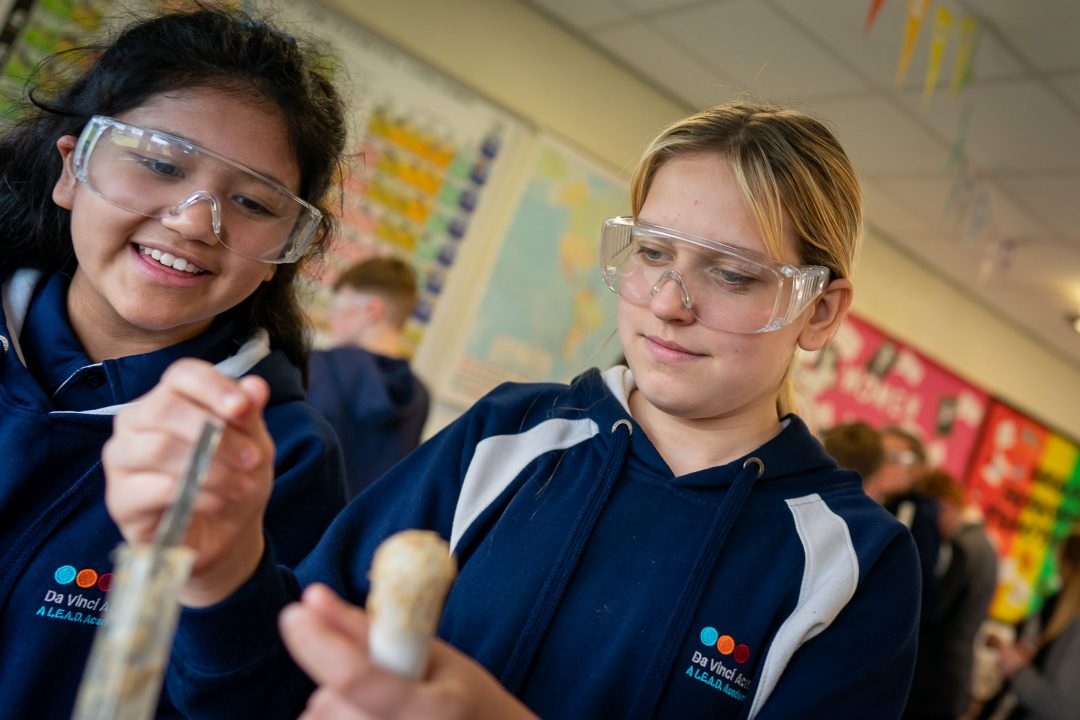 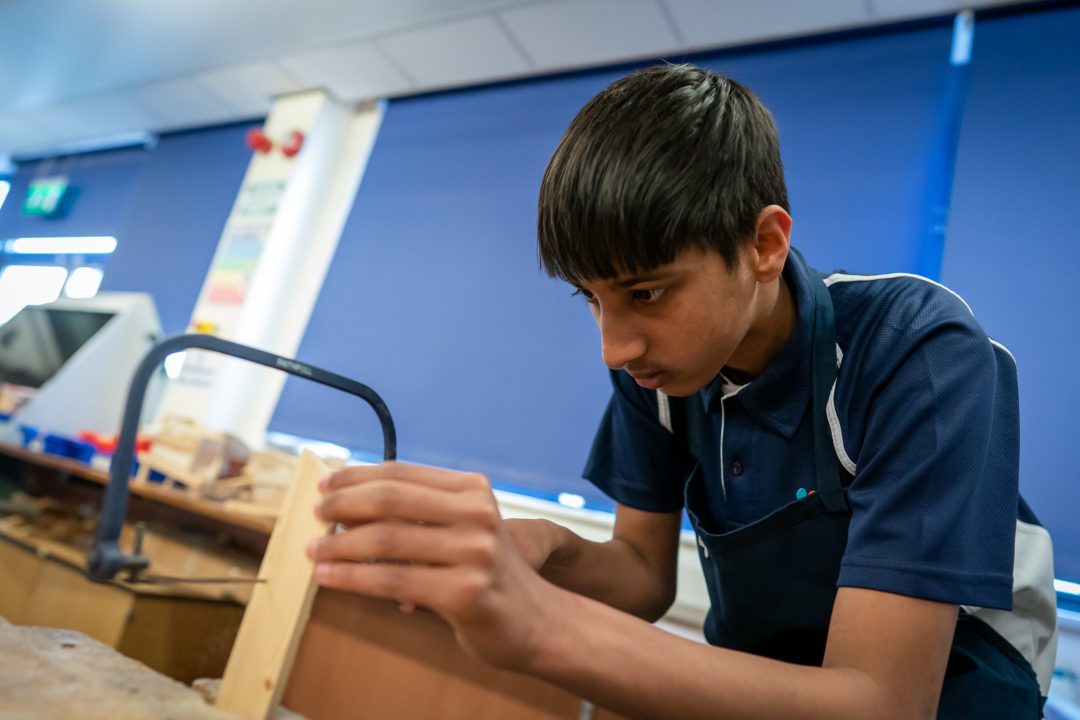 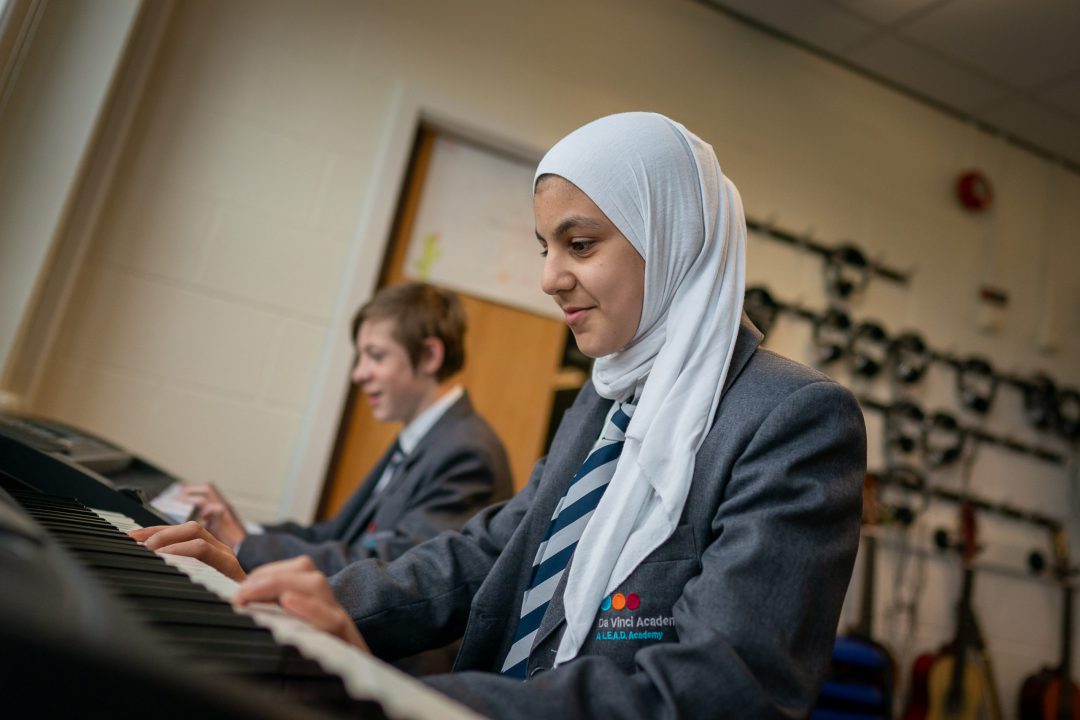 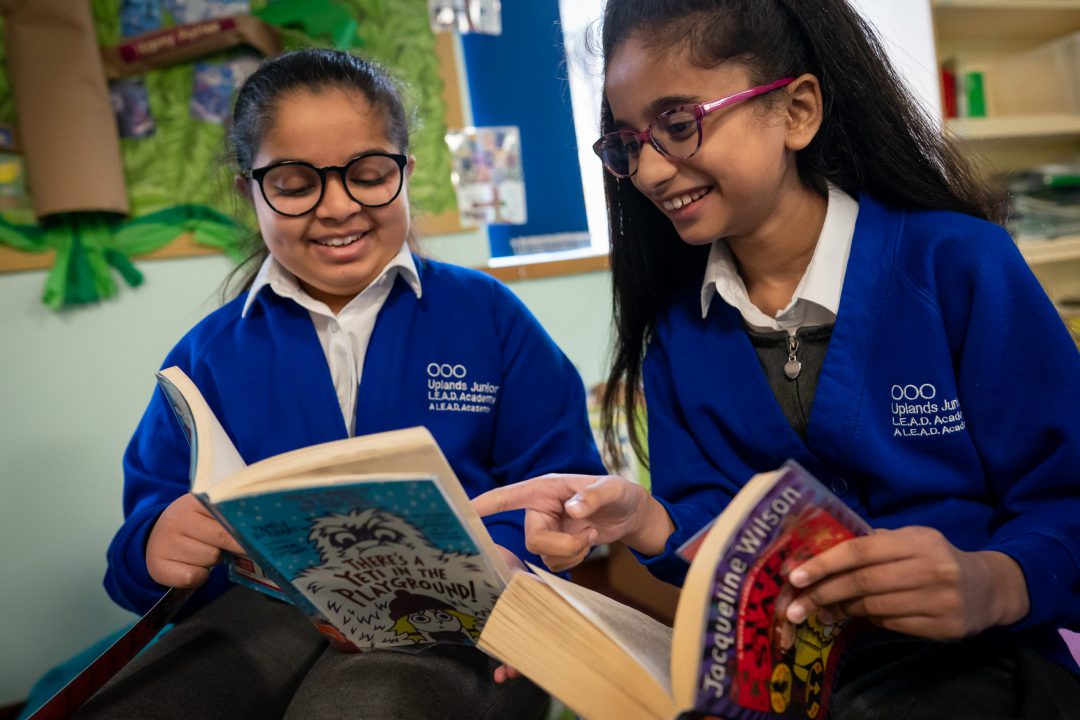 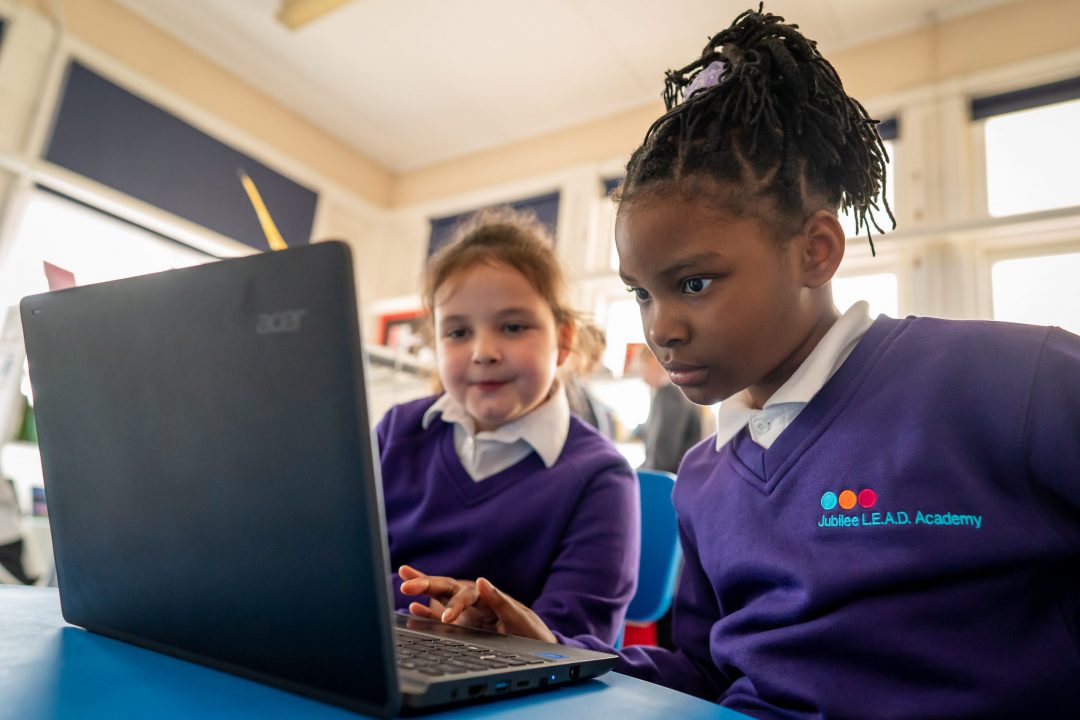 Students at Da Vinci Academy secured second prize in the National Crimebeat awards 2018 for their unique work on Project Zao, an initiative that aims to discourage young people from carrying knives.

National Crimebeat is the only charity of the High Sheriffs’ Association and provides a national competition for young people engaged in crime prevention.

Students and members of the Chaddesden Safer Neighbourhood Team travelled to London on April 18th for a ceremony attended by HRH Duchess of Gloucester GCVO.

Barbara Wilding CBE QPM, Chair of National Crimebeat, said: “In recent years National Crimebeat has had many projects submitted from High Sheriffs that involve school students working hard to educate their peers on the very real dangers of carrying a knife. This project was the most innovative and potentially impactive the judges had seen in that time.

“It is the Judges view that similar partnerships in every county in England and Wales should come together to replicate this project in every school.”

The team were nominated for their initiative to set up at an event at the academy demonstrating how young people’s lives can spiral out of control when they get involved in knife crime.

Members of the emergency services, including police dog handlers and ambulance crews attended the school and were involved in a mock search and demonstration. Students witnessed how the police deal with knife-carrying offenders and learnt about the appalling injuries knives can cause.

The students organised the event after attending a Project Zao youth summit held by Derbyshire police which looked at the long-term effect knife crime has on perpetrators, victims their friends, families and the wider community.

The students decided that they wanted to pass the lessons they’d learned on to their peers.

Sergeant Ali Adams, who leads on Derbyshire police’s work on Project Zao in Derby, said: “We are delighted that the student’s good work on this project has been recognised by the High Sherrifs.

“Project Zao is an initiative we work on with our partners in Derby City and Derbyshire County Councils to really try and discourage young people from carrying knifes.

“As well as an enforcement side, Zao really aims to work with young people to allow them to make their own decisions about the dangers of carrying knifes and the fact that the students from Da Vinci were so keen to share their learning with their peers is reward in its self.”

Head teacher, Katie Roberts, said: “It is a brilliant reward for the hard work and commitment of our students and staff within this incredible project.

“We are delighted to not only be recognised on a local, but now a national, level and thoroughly enjoyed representing our school and community at the London awards ceremony.”