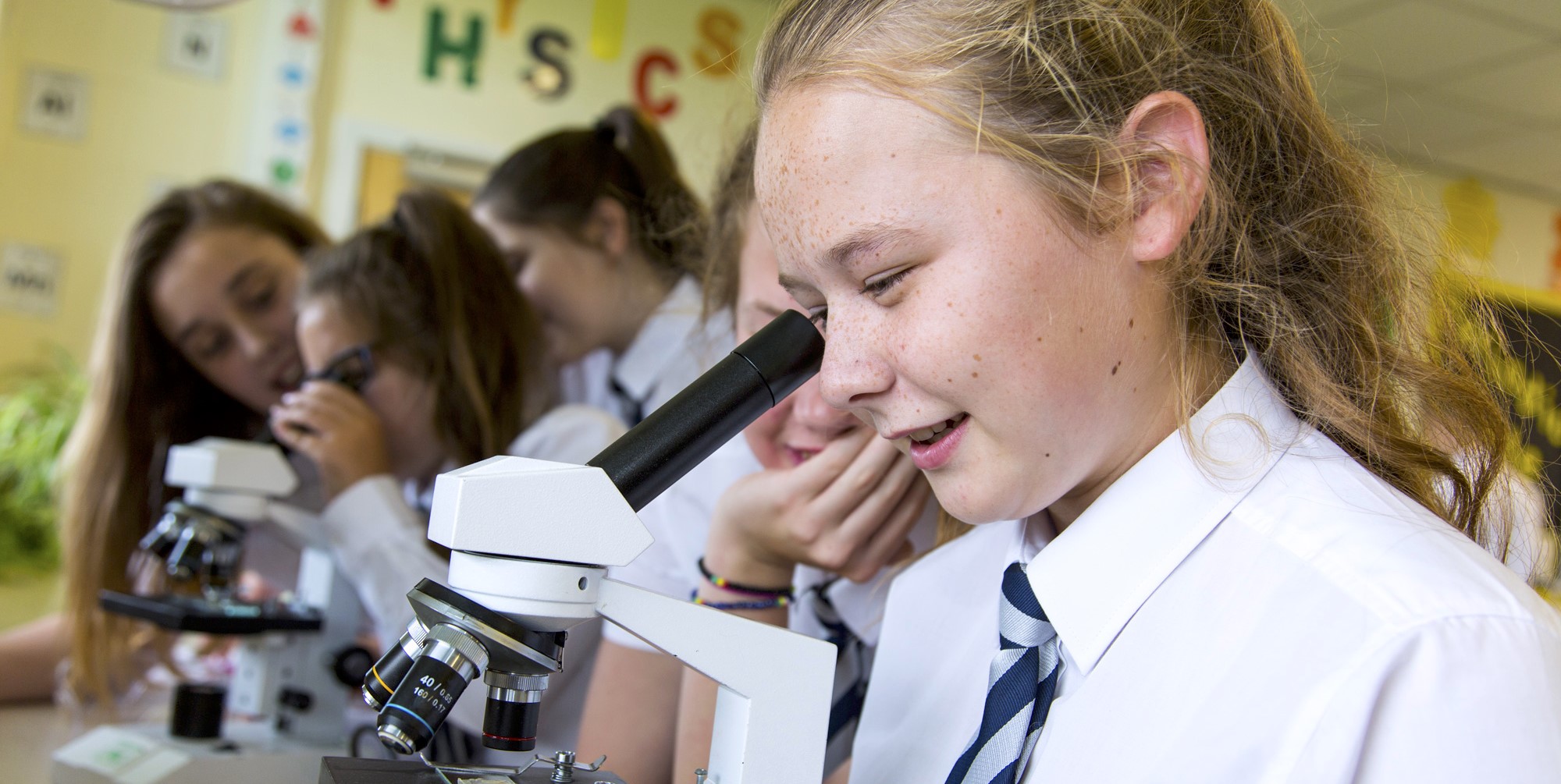 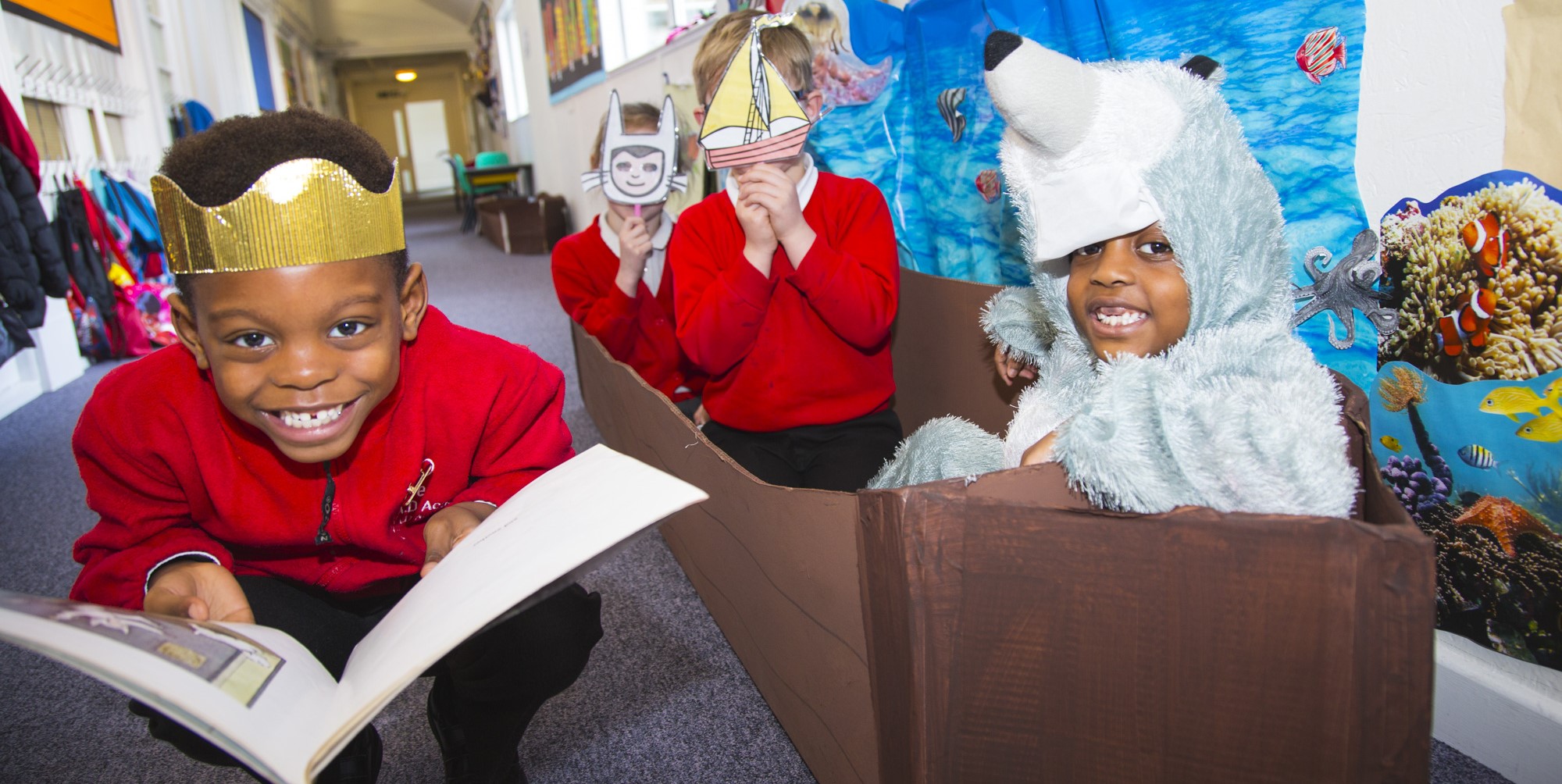 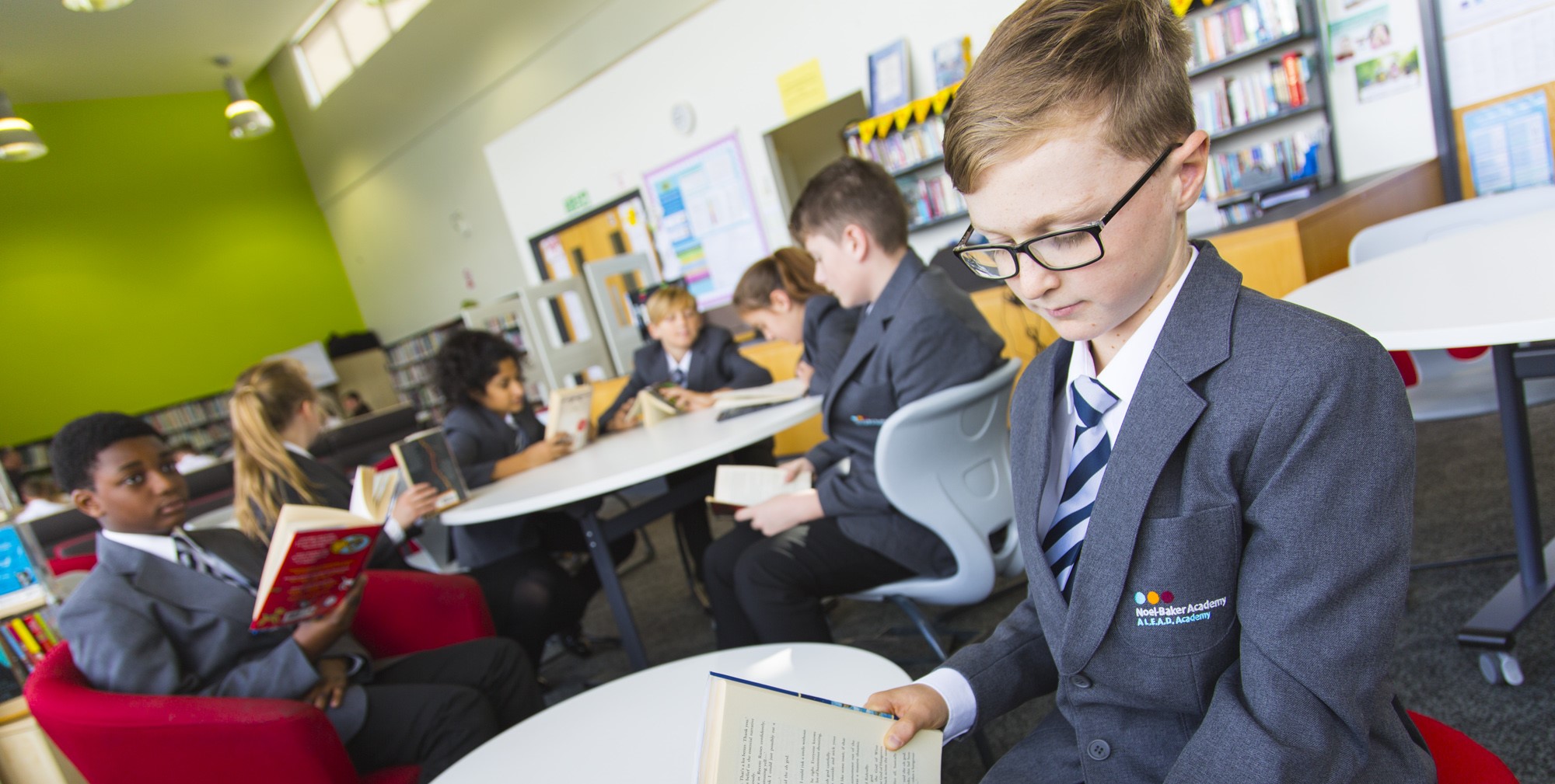 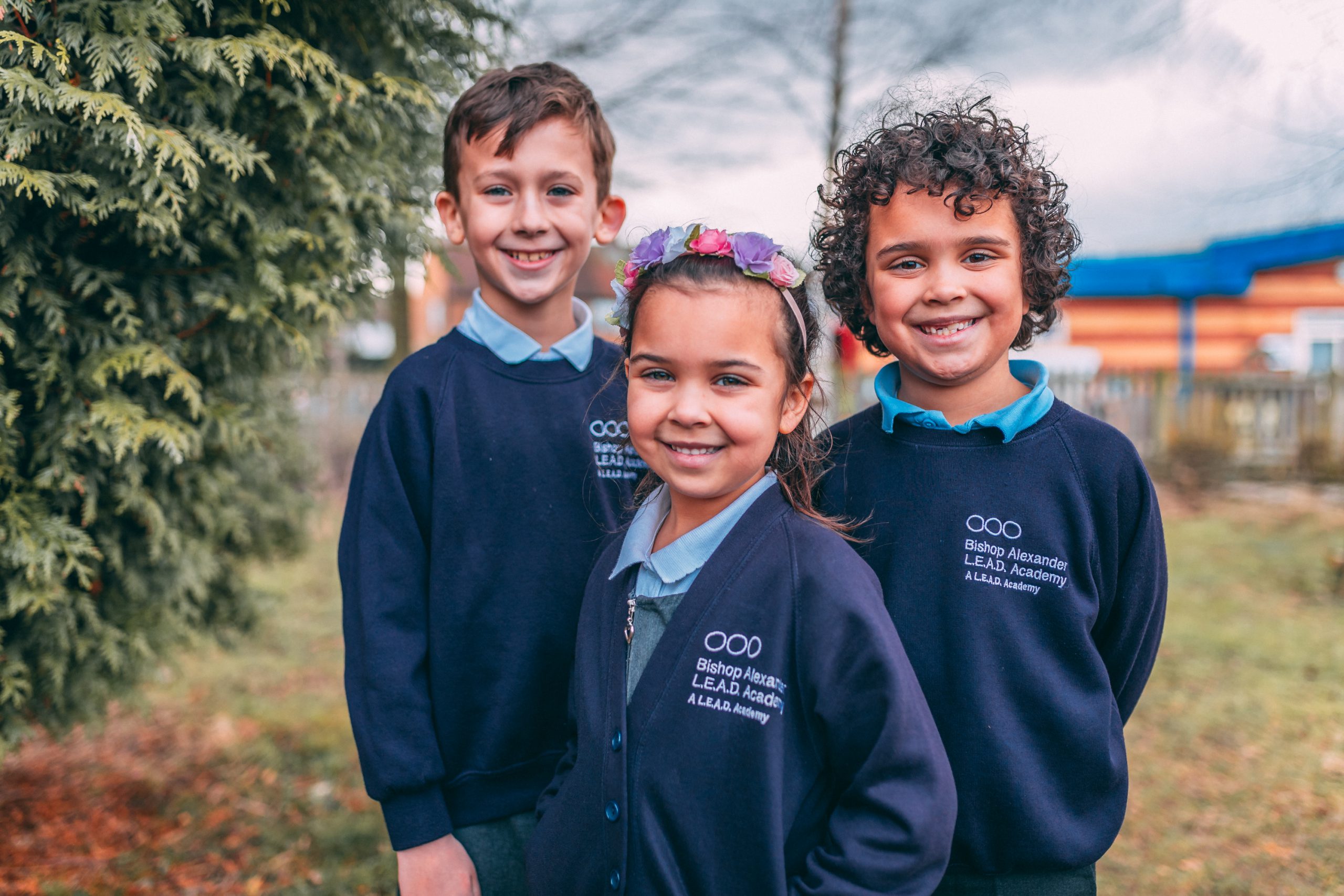 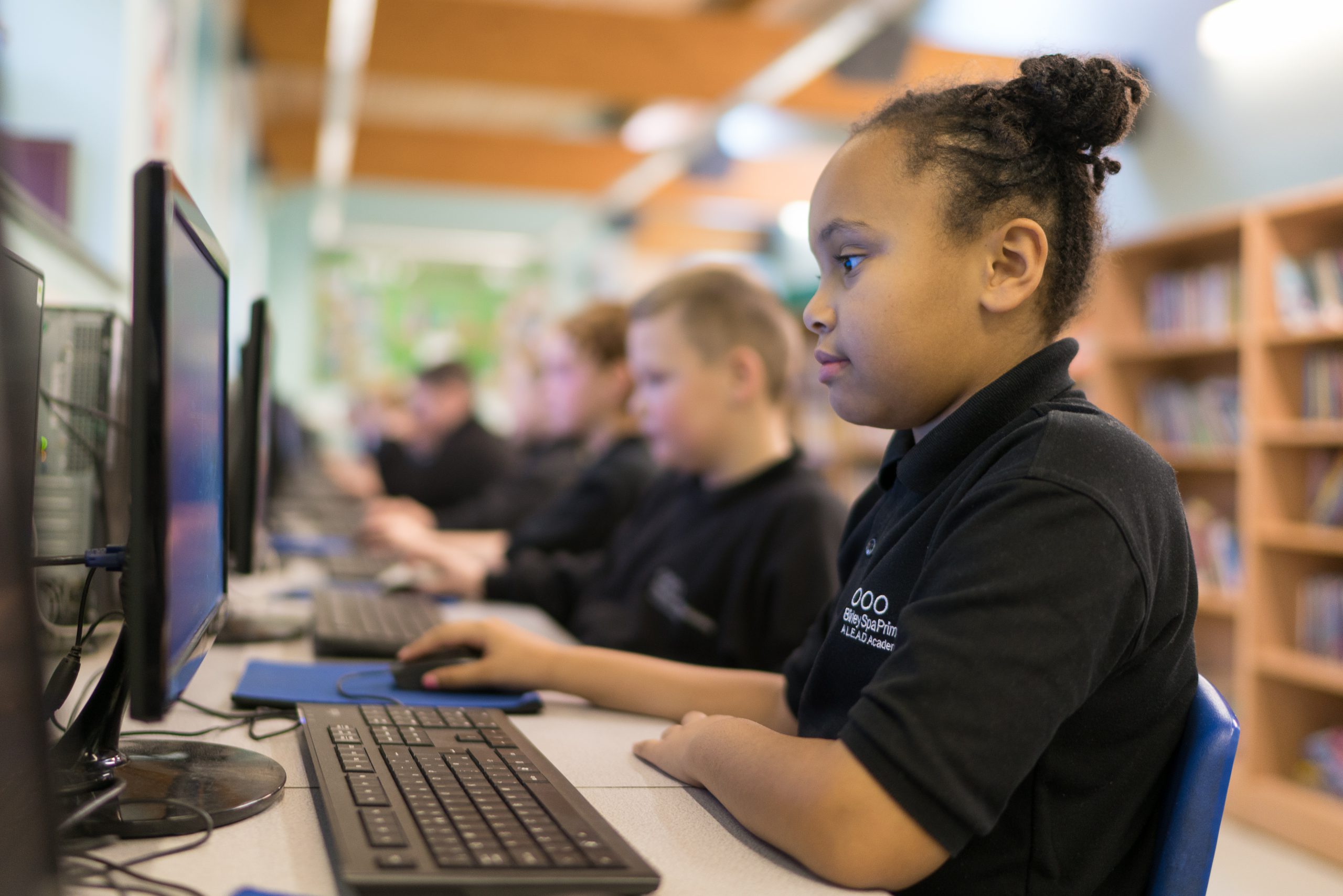 Please click on the links below to view awards that L.E.A.D. has received.

The Glapton Academy has been recognised by the Department for Education in the 2015 Pupil Premium Awards.  This recognition comes as Glapton is one of the most improved schools in the country in terms of the attainment and progress of disadvantaged pupils since 2011.

The first ever School Awards took place at The City Rooms, in Leicester last night to recognise those who go above and beyond their duties to support young people.

They congratulated all the nominees for their hard work and dedication, adding they were very proud to present awards to so many deserving recipients and recognise their role in helping all children achieve their very best.

Leicester Mercury editor, Richard Bettsworth, said: “It’s been hugely humbling to hear how many people are going that extra mile in our local schools. The School Awards gave us the opportunity to recognise the talents of so many individuals and all nominees, whether they are winners or not, deserve our congratulations.”

Millfield L.E.A.D Academy, in Braunstone, were awarded the Active Community Award for its work to forge links outside school, including a tree planting scheme in the Lubbesthorpe flood relief area.

Head Pete Wood said: “It’s a great privilege to be put forward for an award. We work really hard to make the curriculum engaging and active, and strongly believe that schools are at the heart of their communities and should therefore play a big part in them.”